What is Vitamin D and Sources 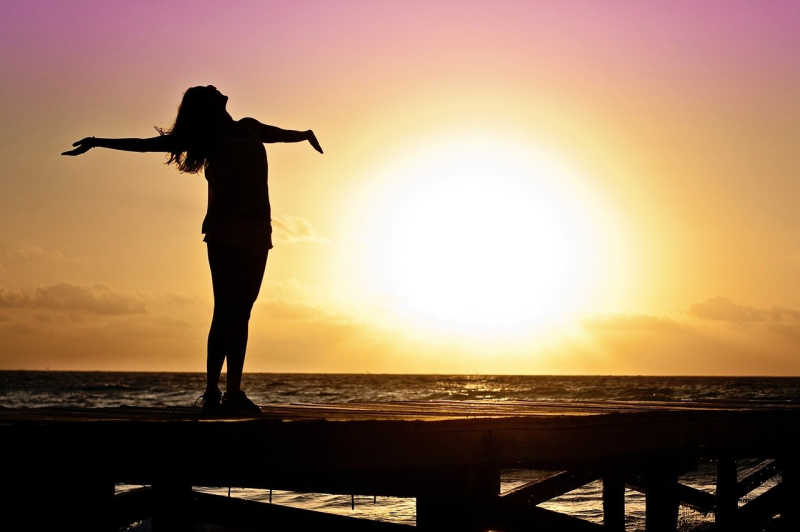 Autumn is my favourite season of the year, cool crisp days with often clear skies and tones of orange, red and brown through nature make it a beautiful season here in Melbourne.  Though as the sunny days become more and more scarce, many will observe a correlating change in mood and general health.

Despite the prevalence of sunshine here Australia, the vast majority of Victorians remain vitamin D deficient. It is believed that several factors including; increased indoor work hours, the regular use of sunscreen and low fat diets are factors in declining vitamin D status.

Food sources of Vitamin D include eggs, fatty fish, liver and some fortified foods such as milk – here it is found in relatively small quantities. Vitamin D differs from other vitamins in that our absorption of this vitamin requires not only exposure to sunlight but also adequate kidney and liver function to convert vitamin D to its active form.

Studies have shown vitamin D to be essential for many aspects of health including immune function, inflammation, hormone synthesis, mental health and calcium absorption. Deficiency signs and symptoms include; increased susceptibility to infection, reduced insulin secretion, and general muscle weakness. Vitamin D is well known for its role in calcium absorption thus a long term deficiency or malabsorption may lead to chronic health consequences such osteoporosis or failure to thrive in children.

So get out and sensibly enjoy the last of our blue skies and make sure you get regular vitamin D blood tests – particularly if you have a history of vitamin D deficiency, are rarely outdoors or have been diagnosed with kidney damage. Vitamin D supplementation is safe and has been evidenced in the treatment of cancer, bone fractures in osteoporosis, and even depression.